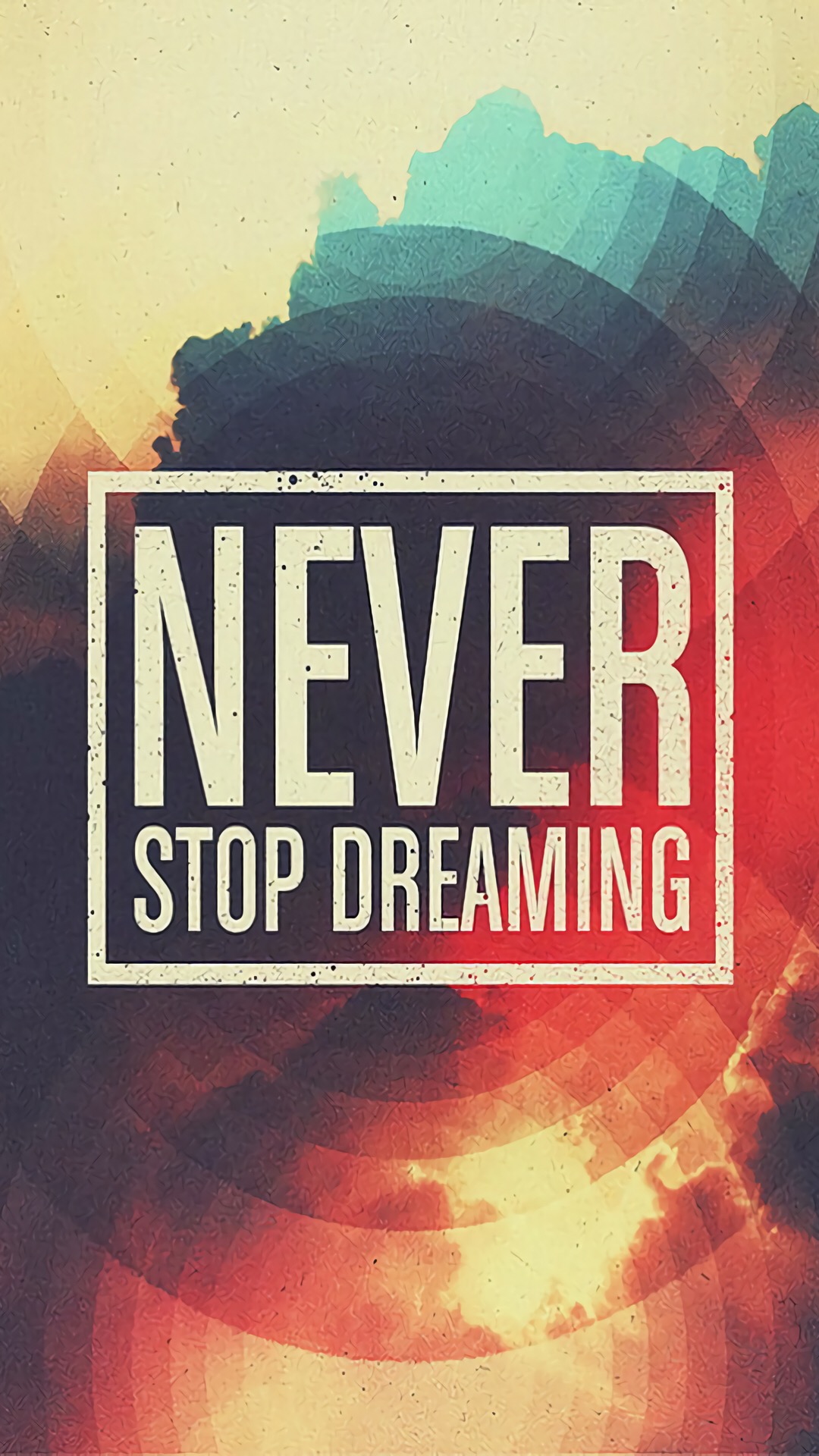 OK, so let's get the obvious out of the way: There is a "Y" that had to be added to the domain name since TRENT.COM was already taken.

TRENTY.COM was founded in the 1990s by the mother of our current curator and creator, Trent Haw-Rich. As much as he appreciates his mother's obsessive love with him he originally declined the idea of having any creation in his name. Pulling more from the idea of symbolism which can best be summed up by a quote from Christian Bale's Batman:

"People need dramatic examples to shake them out of apathy and I can't do that as Bruce Wayne. As a man I'm flesh and blood. I can be ignored. I can be destroyed. But as a symbol, as a symbol I can be incorruptible, I can be everlasting."

In addition, while working at Celadon Trucking one of the pieces of advice TRENT learned from it's founder, Steve Russell, is to not have your name on the company. Because if it fails people will always remember you as a failure. Hence, why he settled on POLYSEMY LLC which began in Spring 2011.

POLYSEMY LLC was formed out of an idea that its' founders did not want to wait and have opportunities handed to them but rather take them into their own hands. Originally called I AM M.U.S.I.C. and later IEYE AM LLC, the business has undergone several changes in it's 7 year life cycle. Although, a separate entity, TRENTY.COM will serve as an introductory site as POLYSEMY LLC continues to establish itself as an upcoming entertianment company.

Charlie Brown is often quoted by stating, "In the book of life the answers aren't in the back." And just as true as that is so is how this website will be. There is no traditional structure and we're pretty much trying to figure it out as we go, just as you do in life. However, there is a common theme that we do want to keep. TRENTY.COM is a branding site for...you guessed it, TRENT. This platform will showcase an avenue for his talents to be put out there and observed, cherished and critiqued. Eventually as we gain traction we plan to transition more content to a more open area that is not so centered on one individual. POLYSEMY LLC will be our eventual catch-all.

Polysemy (pronounced pali-seme or puh-lis-uh-mee) is a word rooted in Greek origins that is defined by the coexistence of many possible meanings for a word or phrase.

Our creator and founder, Trent K. Hawthorne-Richards believes that people are more than one thing and whether we are aware of it or not play different roles at different times for different situations. For example: a lady could be a daughter, a mother, a teacher, a business woman the same way a man could be a son, a husband, a leader, a student.

Mr. Hawthorne-Richards believes by embracing a polysemous mindset you can unlock a higher level of consciousness that allowed you to become one with yourself and your surroundings. His mission, and ours has been to use such tools such as entertainment, film, music and others to give individuals a gateway into which they can observe their humanity to become and do better by their contemporaries.

Although, not pictured Trent works with several individuals and companies who not only motivate him but allow him to flourish. Overly used and cliché but nonetheless true, there is no "I" in team. Trent believes that without a strong team of mentors, consultants and business partners what he can do is not possible.

Trent began his path of entrepreneurship in Spring 2011. He is an actor, musician and writer who has starred and assisted in various productions throughout the Midwest.

This is should be a prospective customer's number one call to action, e.g., requesting a quote or perusing your product catalog.